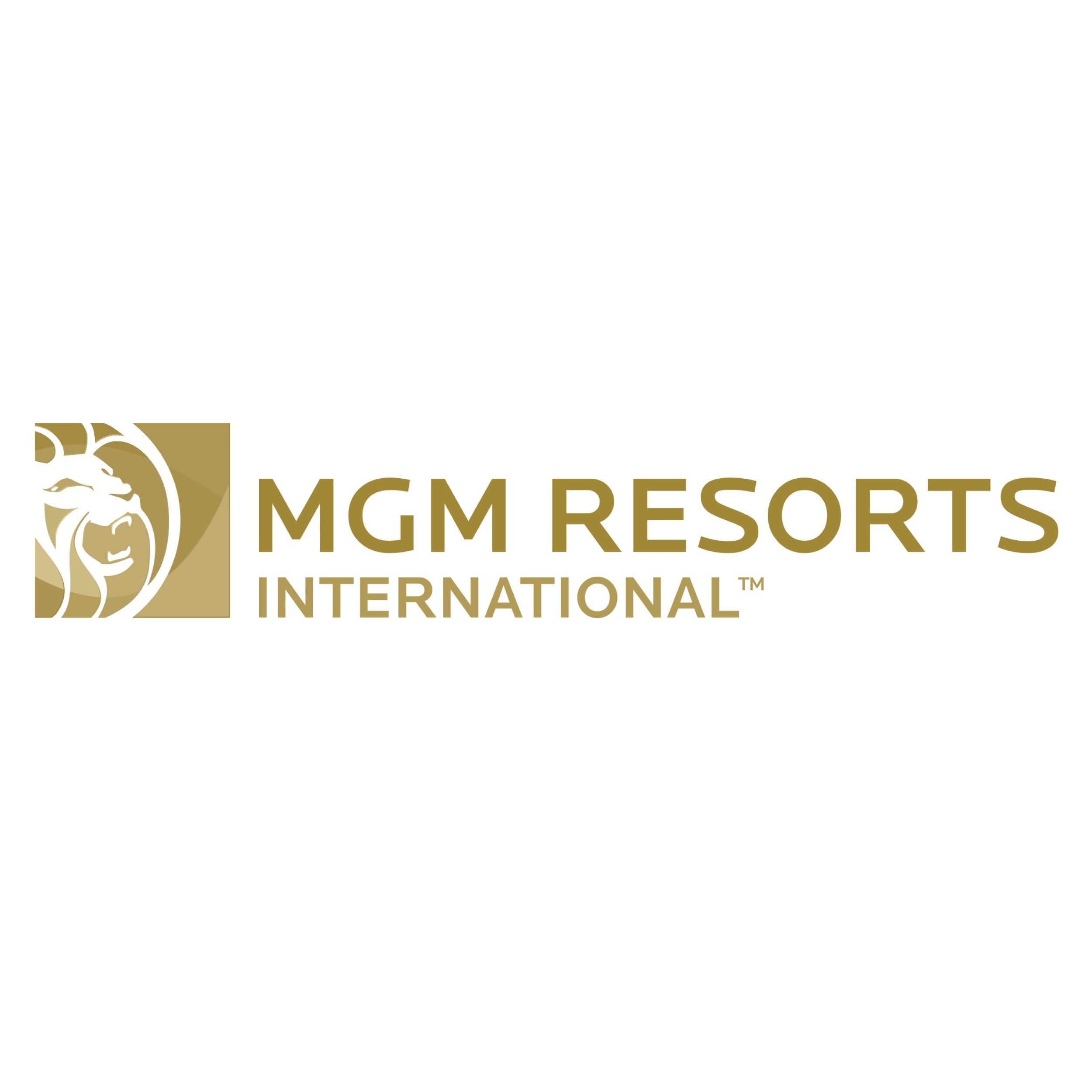 By Caitlyn BoltonJuly 21, 2016No Comments

The Pet Sustainability Coalition (PSC), along with MGM, invites attendees of SuperZoo in Las Vegas to its semi-annual networking event, where Yalmaz Siddiqui, MGM’s vice president of corporate sustainability, will be PSC’s special guest.

The event, which takes place Tuesday, Aug. 2 at 4 p.m. at booth #9151 (Worldwise) and is sponsored by the World Pet Association, aims to recognize MGM Resorts as a respected sustainability leader, according to PSC. To get tickets click here.

MGM also focuses its sustainability priorities on energy management and targets one of its largest areas of environmental impact: air conditioning. The Mandalay Bay recently announced the expansion of its solar array to 26,000 panels, making it the largest array in the U.S.

“Many of our members ask us what we can do to manage the environmental impact of tradeshow events where they are visually confronted with concerning heaps of waste scattered throughout the convention floor as companies put up and take down temporary displays to showcase their product,” said Caitlyn Bolton, PSC’s executive director. “It was an amazing experience to go behind the scenes to learn more about the efforts being made to reduce this footprint and we look forward to hosting MGM’s vice president of corporate sustainability so that we can exchange knowledge and inspire pet companies through MGM’s outstanding efforts.”

Who We Are
Who Our Members Are